Skip to content
Blepharitis – inflammation of the edges of the eyelids

Blepharitis – inflammation of the edges of the eyelids

A seemingly small but in fact a big problem

Eyelids belong to the so-called auxiliary organs of the eye, which do not participate in the process of vision, but with their function protect the eyeball and participate in the process of tearing. The anatomy of the eyelids is extremely complex. They consist of five layers that make up the skin and loose connective tissue, muscles, septum, tarsal plate and eyelids. The sebaceous glands (Meibom’s glands), whose outlets are located at the edges of the eyelids, also play an extremely important role, and their function is to create small amounts of fat that is part of the tear. 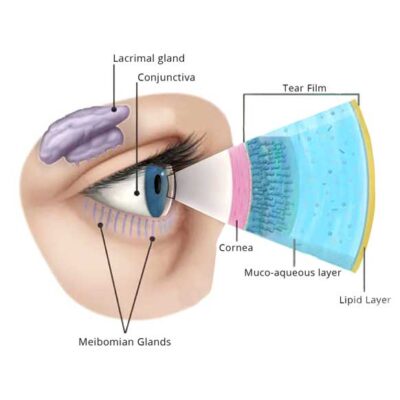 Blepharitis is an inflammation of the edge of the eyelid. Due to the modern way of life, it is one of the most common eye diseases. It can be acute or chronic. It is divided into anterior and posterior blepharitis. 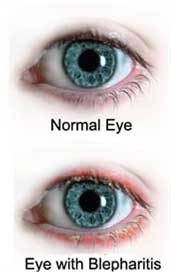 Anterior blepharitis is an inflammation of the anterior edge of the edge of the eyelid. It is recognizable by the fact that the edge of the eyelid is thickened, red, slightly swollen, and there are yellowish deposits or whitish scales on the lashes. The causes of these blepharitis are most often bacteria that are normal inhabitants of the skin, such as staphylococcus, then parasites (demodex) and can occur constitutionally as part of seborrhea. 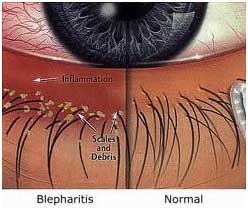 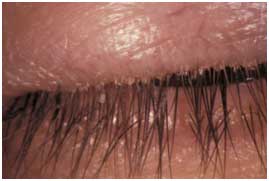 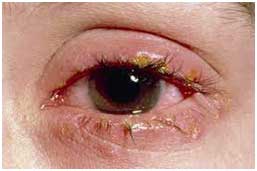 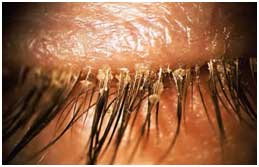 Posterior blepharitis occurs as a consequence of disorders in the work of Meibom’s sebaceous glands. 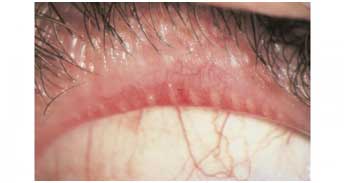 The glands produce an increased amount of secretion, the eyelids are oily, often red and thickened. Excess fat mechanically and chemically irritates the eye, which begins to narrow. Snoring is more common. 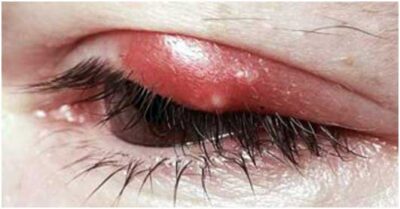 Chlamydia as a consequence of posterior blepharitis

Symptoms and signs of blepharitis are:

In order to make a diagnosis, an ophthalmological examination is needed, which includes checking visual acuity, detailed examination on a biomicroscope with tear film analysis – tear film interruption time – Tearbreakup time – TBUT, taking swabs and eyelids. Blepharitis is most often a chronic condition, with phases of improvement and worsening, the therapy is long-lasting. 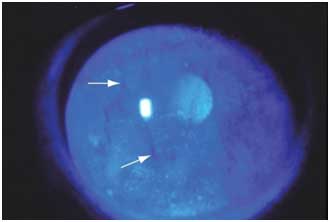 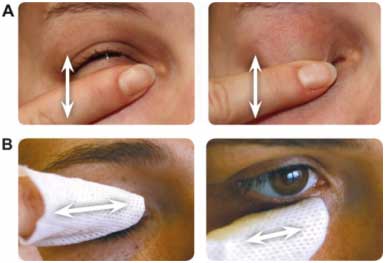 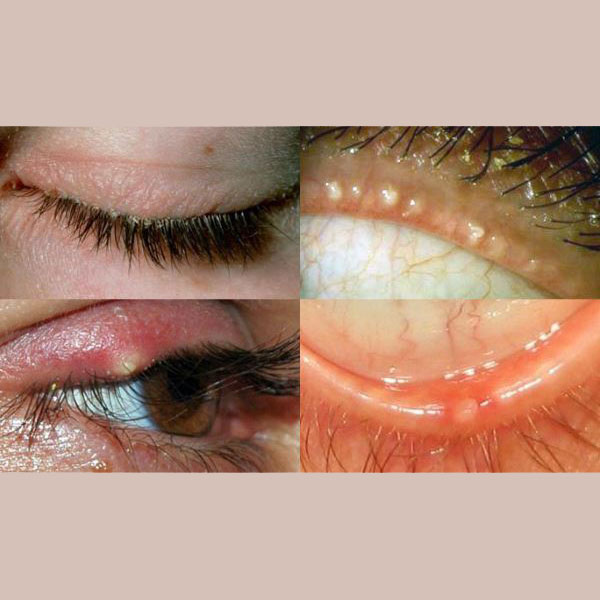