World Diabetes Day is celebrated every year on November 14 on the birthday of Sir Frederick Benting, who in 1922, together with Charles Best, discovered Insulin.

On this day, the world’s largest campaign is launched, aimed at raising awareness about the importance of diabetes problems and the complications it causes.

Diabetes is one of the most common chronic non-communicable diseases and is a major public health problem. The World Health Organization (WHO) and the International Diabetes Federation (IDF), which promoted this day, emphasize that the number of patients is constantly increasing. It is estimated that in 2019, there were 463 million patients in the world, and the projection is that by 2040, there will be as many as 642 million patients. 75% of patients are in low- and middle-developed countries. There is actually talk of a pandemic. 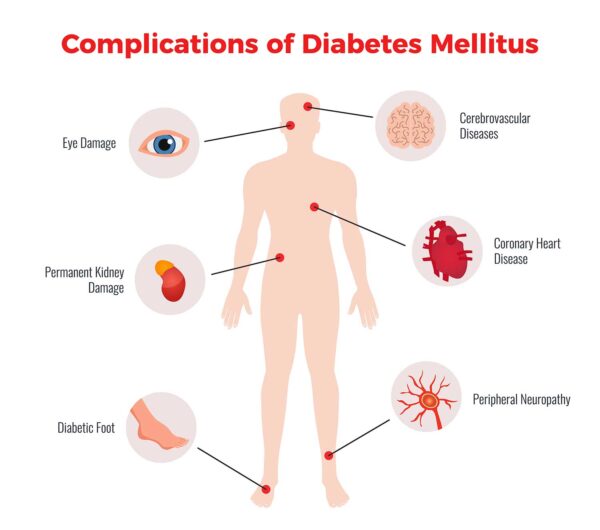 The changes that affect the constant increase in the number of people with diabetes are:

Developed countries show an increasing incidence of Diabetes Mellitus in people over the age of 65, while developing countries are characterized by the highest frequency in the working population of people aged 45 to 64 years.

Based on the data of the Institute of Public Health “Dr. Milan Jovanovic Batut” from 2016:

At the end of the 20th century, industrialization, urbanization, economic development and globalization of the market led to great changes in the way of life, diet and health of the population, especially in developing countries. Decreased physical activity, obesity, stress, alcohol abuse and smoking with a genetic basis, result in the development of diabetes, arterial hypertension and cardiovascular diseases. These are the so-called mass non-communicable diseases that are the main cause of morbidity and mortality today.

It is estimated that almost half of the patients are undetected (primarily with type 2 diabetes), the recommendation of the World Health Organization-WHO is screening, detection of the disease at the earliest stage among the population with risk factors.

Diabetics in relation to non-diabetics have:

It is clear that for all the above reasons, you should not delay checking your blood sugar level, and if you have already been diagnosed with diabetes, be sure to check your eyesight regularly in order to preserve it with appropriate therapy. 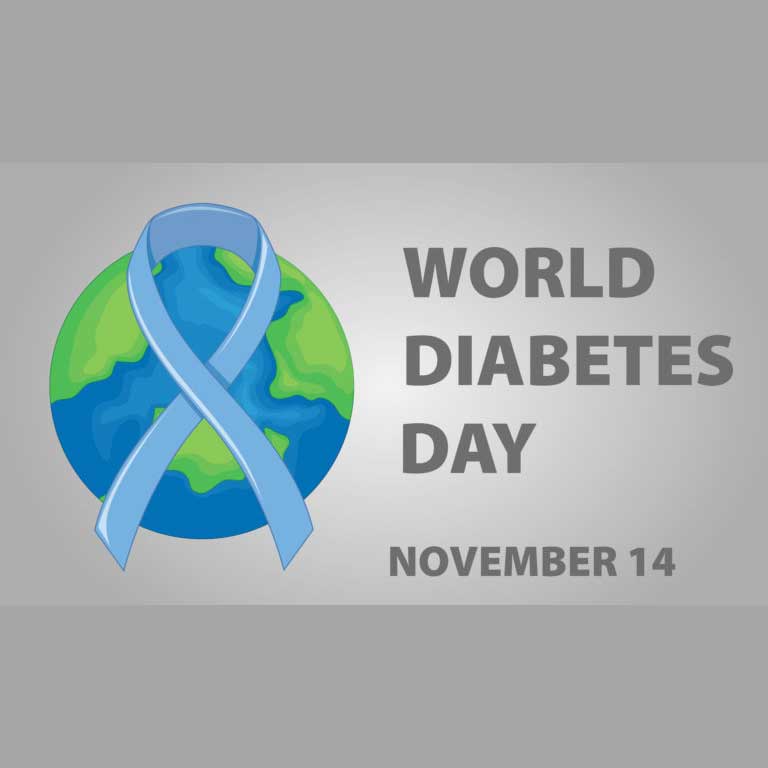