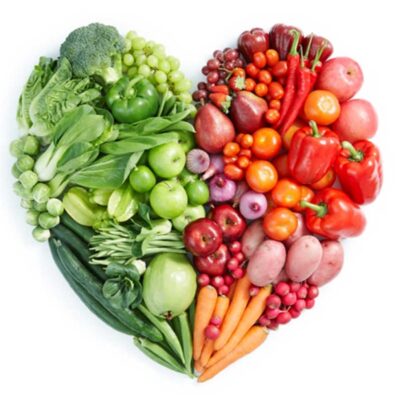 Senile macular degeneration is the leading cause of central vision loss in people older than 50 years. It is estimated that 1.8 million people suffer from age-related macular degeneration (AMD), and that 7.3 million are at potential risk of getting it. White race more, women a little earlier. 90% of people develop a dry-benign form of the disease, and 10% a wet form.

The legacy is of great influence, the aging process, exposure to UV rays, smoking, poor nutrition and insufficient quality of life, without physical activity, etc.
In the initial form, patients notice that they gradually lose visual acuity, reduced contrast, glare, colors become insufficiently intense, gradually have the appearance of distorted lines – image distortion – metamorphosis and then a spot in the central part of the visual field, more or less pronounced, usually in the form shades of gray.

What we can recommend: do not smoke or be in the immediate vicinity of smokers, use quality glasses with UV protection, eat well and live well, control chronic diseases, and above all cardiovascular and diabetes.

Age Related Eye Disease Study (AREDS2) a large, clinical multicenter study organized by The National Eye Institute Researchers emphasizes the importance of lutein at a dose of 10mg, zeaxanthin at a dose of 2mg, omega 3 fatty acids, vitamin C 500mg, vitamin E 400mg and zinc of 40-80 micrograms in reducing the risk of AMD occurrence and progression by at least 25%. 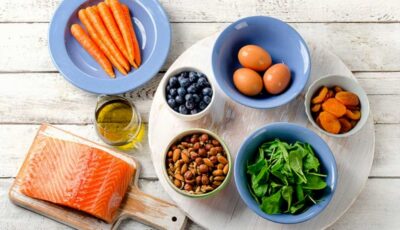 Numerous studies have shown that lutein and zeaxanthin are extremely important because they filter high-energy light waves (blue part of the spectrum), which create 100x more free radicals compared to low-energy red waves. Lutein and zeaxanthin also act as antioxidants-scavengers of free radicals, thus protecting the retina from possible damage caused by the phototoxic blue part of the light spectrum. It is the macula in which the light rays are focused that is richest in the macular pigment consisting of carotenoids, called xanthophylls lutein and zeaxanthin. They represent the protection of photoreceptor cells of the suppository. There is also a third carotenoid, mesozeaxanthin, which is formed exclusively by convection from lutein. It is crucial to understand that the presence of these carotenoids in the macula is entirely the result of their intake through foods and dietary supplements. No synthesis of lutein and zeaxanthin has been registered in the human body.

Most lutein is found in green leafy vegetables: kale, prosciutto, chard, spinach, broccoli, various types of salads, asparagus, beets, pumpkin, pumpkin, carrots, pistachios are rich in lutein and zeaxanthin, and zeaxanthin is also found in yellow vegetables yellow pepper, corn and it is also present in egg yolks.
It is important to note that omega fatty acids, which are found in the fat of North Sea fish, are also important for the health of the retina and its blood supply. We also recommend seafood because of its zinc content.

It is considered that the concentrations of the desired carotenoids in all these foods are very low, and specially created supplements with the following composition of lutein, zeaxanthin, mesozeaxanthin, Zn, Cu, vitamin C, vitamin E and omega 3 fatty acids must be introduced for the macula. 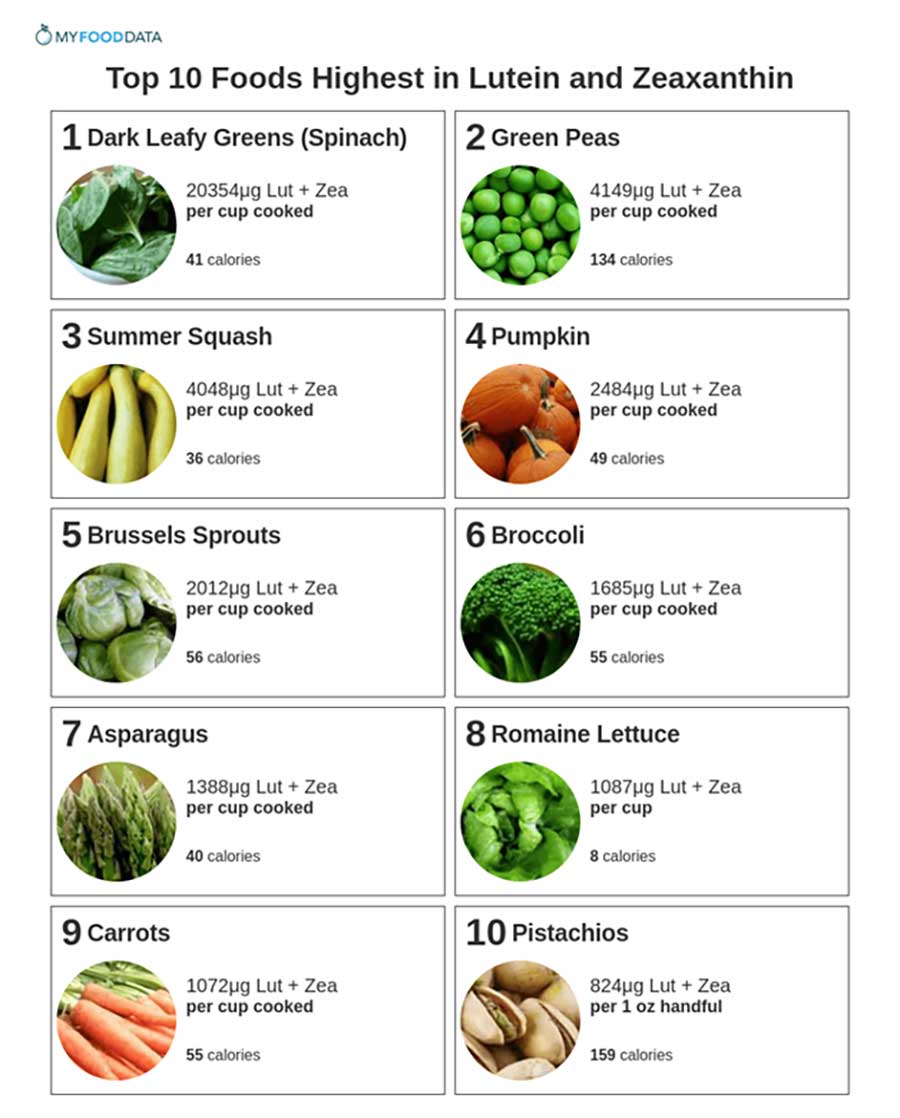 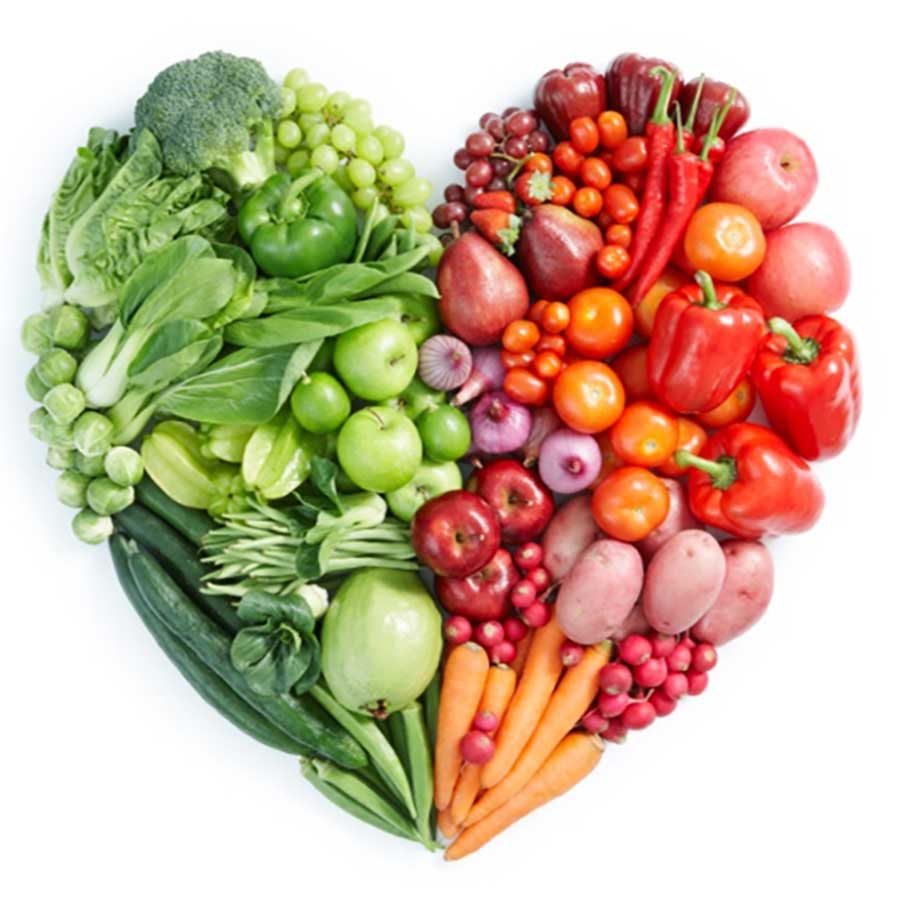